It comes as latest figures predict that spending on smart cities will reach a record £147bn by 20231, with the acceleration of connected and autonomous vehicles (CAVs) set to play a major role. The UK has established itself as a frontrunner in the development and commercialisation of CAVs, Zenzic recently launched its UK Connected and Automated Mobility Roadmap to 2030 – highlighting the urgent need for a coordinated approach between the public and private sector in order to get self-driving vehicles on Britain’s roads.

With this in mind, and given its extensive experience in the development, verification and validation of CAVs, engineering consultancy HORIBA MIRA believes that better communication specifically between the automotive and infrastructure providers is ‘critical’ to realising the future benefits of smart cities.

Rob Capaldi, Commercial Manager for Connected and Autonomous Vehicles at HORIBA MIRA, commented, “With CAM developing at a rapid pace around the world, the speed and standard at which connected and automated vehicles – and the supporting infrastructure – are developed and deployed will be critical to making the world’s leading cities fit for future mobility.”

“From our experience, to truly make connected and automated mobility a reality, a high level of collaboration is required between those that are developing the vehicles of the future and those that are managing the infrastructure for such vehicles to be deployed upon; often highways agencies, city planners and civil engineers.”

“This is vital not only in minimising the length of time it takes to deploy the first generation of publicly available CAVs, but also in terms of sharing best practice and developing a joint framework that ensures such vehicles meet the highest standards of safety,” concluded Capaldi.

According to HORIBA MIRA, one way to achieve this is for the two sectors to work more closely during the trial and testing stages of CAVs, particularly when it comes to combining emerging capabilities. The government funded project UK CITE is a recent demonstration of OEMs, infrastructure providers and the custodians of road infrastructure working together to create an enabling environment to understand the performance and impact of CAVs.

Capaldi added, “Recent years have undoubtedly seen great advances in the self-driving arena, however, many of these are still progressing independently of infrastructure requirements. Where autonomous vehicles are currently based on sensing technology such as LIDAR, radar and cameras, infrastructure providers are focusing on bringing advanced communication and vehicle monitoring systems to the road network – resulting in a disjointed approach when it comes to mainstream CAV deployment.”

“The ultimate goal is to combine these capabilities so that in a truly smart city, sensing data in conjunction with powerful communications technology will enable CAVs to connect and learn from other vehicles and the infrastructure to optimise mobility solutions and improve safety.”

“One of the ways to achieve this is to utilise simulation techniques, which can be used by automakers, infrastructure providers and the custodians of infrastructure alike during the design, deployment strategy development and the testing and trialling of CAVs. For smart cities, simulation can de-risk any trialling activity in the context of what impact CAVs will have.”

HORIBA MIRA stated it has extensive experience working with the infrastructure and automotive industries in many leading projects in the CAM field. These include creating roadmaps, consulting on quality and safety regulations, providing guidance on infrastructure requirements as well as conducting physical and simulated trials 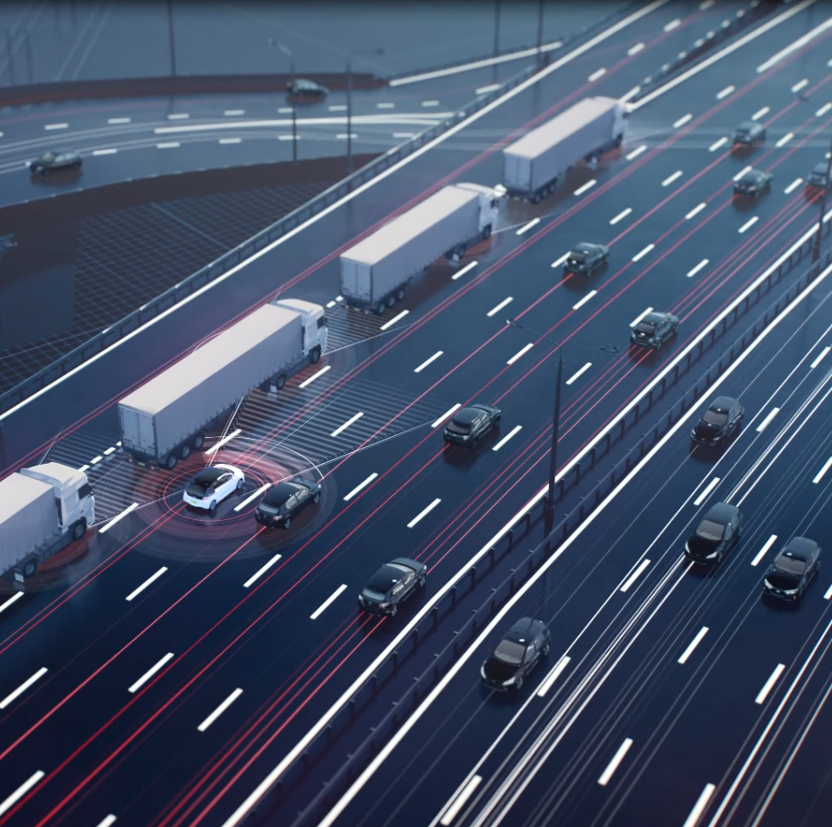