The Finnish city of Espoo is launching a commercial trial of an autonomous street sweeper.

City authorities plan to roll out a commercial pilot from March 2021 onwards, ushering in the start of greener and more sustainable city cleaning. The company reports its Free street sweepers use 85 per cent less energy than conventional vehicles.

During the pilot period in Mankkaa, a suburb of Espoo, autonomous functions and machine vision will be tested, as well as different ways to integrate the autonomous sweeper with other logistics. 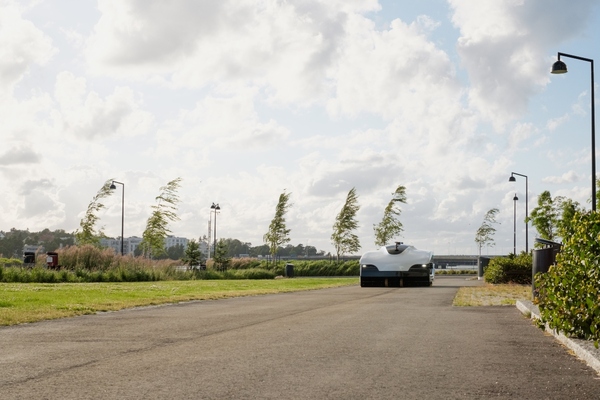 The pilot in Mankkaa, Espoo, will test autonomous functions and machine vision.