Story from The Engineer.

Miranda Sharp, Innovation Director at Ordnance Survey, explains why reliable data will be the operational bedrock for tomorrow’s autonomous vehicles.

The debate concerning the safety of autonomous vehicles has persisted since their inception, largely surrounding the ability of a car to accurately sense and respond appropriately to its immediate surroundings with Artificial Intelligence. Despite the expectation from many that autonomous cars will be less dangerous than their counterparts – with humans behind the wheel – these concerns will continue to surge as we grow nearer to the rollout of these vehicles, an event less than three years away according to chancellor Philip Hammond.

Though Artificial Intelligence will contribute to the safety of the vehicles, the most considerable risk to the success of autonomous technology could come from the increasingly fragmented nature of the automotive and transport market itself.

Throughout the automotive industry, rival companies that are pioneering autonomous vehicle technology are engineering cars with onboard sensors and communication systems that are designed in isolation, with no aim to ensure compatibility. Designed and built by different individual operators, these models are likely to be limited to working alongside vehicles manufactured in the same way. The systems are thus designed to manage an individual car rather than the ‘fleet’ of vehicles that will be travelling our roads. 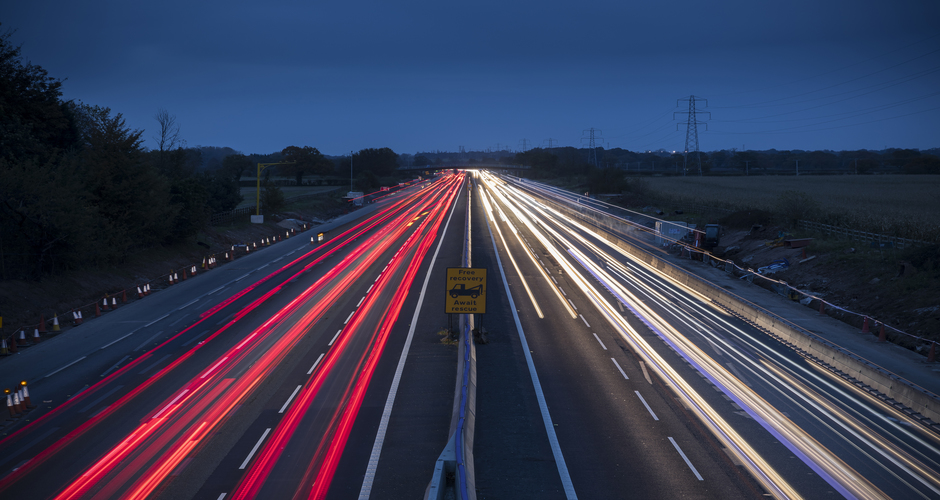