The future of autonomous cars: A guide to current self-driving projects

The World Health Organization’s Global Status Report on Road Safety 2018 claims that the number of annual road traffic deaths has reached 1.35 million, which is alarmingly high and invariably calls for a complete revamp of urban transportation. This has been a pivotal reason for auto makers to delve into the production of self-driving vehicles, which is slated to surpass sales of 60 million units by 2024, according to a report by Global Market Insights, Inc .

Although swift progress is being made in adopting enhanced vehicle standards, making infrastructure safer, and upgrading crucial road safety laws across various nations, the usage of autonomous cars on a wider scale can significantly lower the number of road fatalities. Keeping this in mind, virtually all the prominent auto makers are now actively working on driverless vehicle programs and appear increasingly focused on conducting extensive on-road testing.

While some are working solo to develop their own hardware, firmware and software for driverless technology, several others have teamed up with third-party vendors and suppliers to develop their autonomous vehicles.

Click here to read about the progress being made by major auto makers. 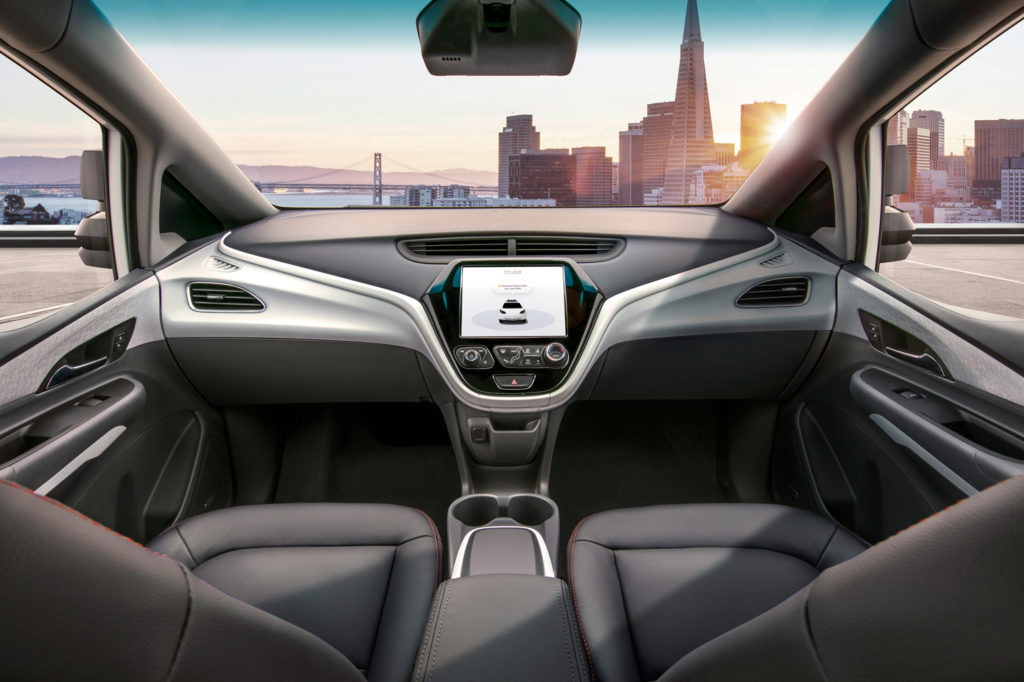